Ted Ellis described the Swallowtail Butterfly as ‘…Broadland’s lordliest insect.’ (The Broads, 1965, p181) It is one of our rarest and most spectacular butterflies. It is large, with a wingspan of 80-90mm, has pale yellow wings with black veins and blue margins.

The Swallowtail is indigenous to the Norfolk Broads. They emerge in May on reed and sedge and search out wild flowers such as ragged robin and marsh valerian. Some will travel further and are also often found in local gardens, attracted by large and colourful flowers.

The butterflies lay their eggs on milk parsley which is unique to fenland. The young caterpillars are black with a broad white band across the middle. After their third moult, they are bright green with black, orange spotted rings. By August the caterpillars are in their chrysalis state, hanging to reeds, sedges and bushes in the marshes. A few will hatch in the same year.

The butterfly declined during the twentieth century but has benefited over the last few decades from conservation management. It is now protected.

If you would like to embroider your own Swallowtail, please see our video below. 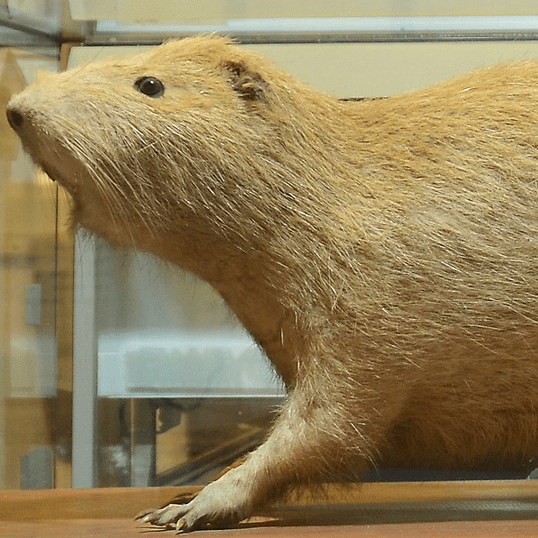 Return to the Virtual Museum 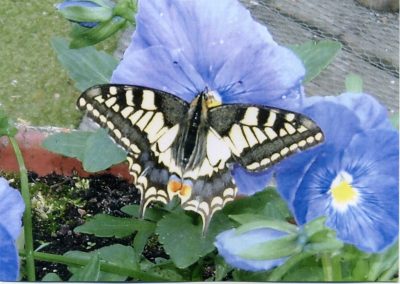